Amós Blanco is a music composer and sound designer for film, advertising, video games and performing arts. He started in the electronic music scene 20 years ago, after graduating in audio engineering to finally study music for film and orchestration for several years with the best teachers in Spain, including Luis de Pablo.

In addition, he has worked as an audio engineer and manager for video game dubbing projects at Electronic Arts and Soundub (now SDI Media), where he was working for Disney, Pixar, EA, Nickelodeon, Dice, 2K Games, THQ, Criterion Games, Epic and Microsoft Game Studios among others. 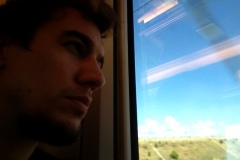 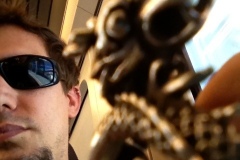 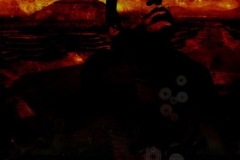 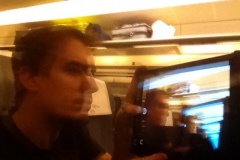 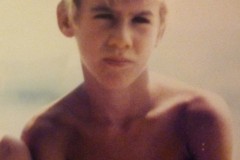